This time last year, I took a number of questions typed into Google that had brought people to this blog, and did my best to answer them. Obviously, it's not helping the people that actually asked the questions, most of whom had done so months before, but they may not be alone, and besides, it's a fun change of pace. So I'm going to do it again this year, before taking my customary end-of-year break.

A lot of the questions that showed up in the blogger interface were the same this year as last. With "is a rabbit a rodent?" topping the poll, as ever. I'll skip on the repetition, though, and look at some of the new ones. Whether or not that will leave enough new questions for next year is anyone's guess, but at least there's enough for now. So here goes. 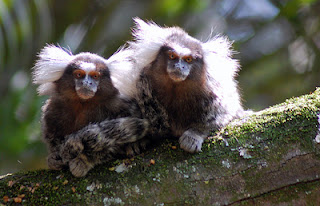