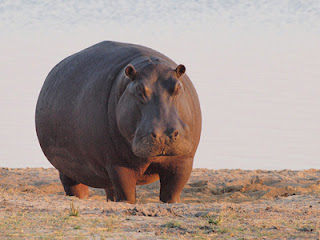 Do Gorillas Have Culture? 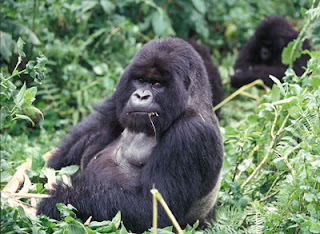 Animal behaviour is generally instinctual. Their behaviour is, in some way, wired into their genetics, and doesn't vary from one animal to another. Particularly in mammals and birds, individual animals may be shaped by their life experiences, learning new things as they go. But what they can't do, as a rule, is pass that information on to others. Mothers may teach their young how to do certain things, but that teaching process is itself instinctual, so that all animals of a given species learn more or less the same thing as infants.

A large part of the success of our own species is down to our ability to circumvent this, to build on the knowledge of previous generations. This results, among other things, in the development of culture, differences in behaviour based not on the experiences of only one individual, but of their ancestors, in a way that isn't genetic. Britain and Japan are different culturally, not just because of environmental variation (Japan has earthquakes, for example, and has different mineral resources than Britain) but simply because of the vicissitudes of history, the separate evolution of their languages, and so on. 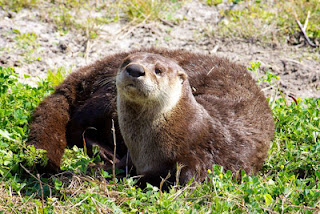 The common river otters of Eurasia and North America are remarkably similar animals. If you placed them side by side you might notice that the Americans ones are (on average) slightly larger, and have a slightly more bland colour to their coat... but, really, it's not easy. I, for one, wouldn't claim to be able to tell which species a particular photograph was of without additional evidence (most obviously, where it was taken).

It was therefore assumed for a long time, not unreasonably, that they had to be very close relatives. As early as 1843, they had been placed in separate genera, as Lutra lutra and Lontra canadensis, respectively. However, it's worth noting that this is 16 years before the publication of On the Origin of Species, so, when he did so, it's isn't obvious that John Edward Gray was necessarily thinking about how "related" they might be. Indeed, for much of the 20th century it was common to ignore Gray and place all of the fairly typical looking clawed otters together into the genus Lutra.