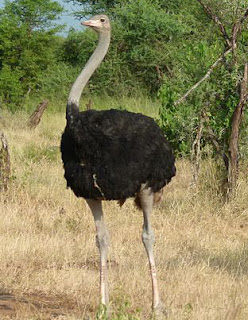 This post will be current as of 1st April, and that means it's time once again for... Diapsida!

The largest species of birds alive today are the ostriches. Since 2014, we have recognised two species of ostrich, but, as the fact it took us that long to notice might imply, they're about the same size, so which is actually "the largest" is debatable, although the common ostrich (Struthio camelus) tends to be the one given the honour.

Under the system of classification used throughout the 20th century, ostriches are a kind of ratite, a group of flightless birds, most of which are large, long-legged and long-necked, and all of which lack the keel on their breastbone to which the flight muscles would be anchored in other birds. In 2010, the first evidence surfaced that the ratites were not a natural evolutionary group, when it turned out that the South American tinamous formed a branch within the "ratite" family tree. Since tinamous can fly (albeit not very well) and, more importantly, do have a keel, they aren't ratites themselves, so the old terminology had to be dumped.

The Smallest Mammal Ever? 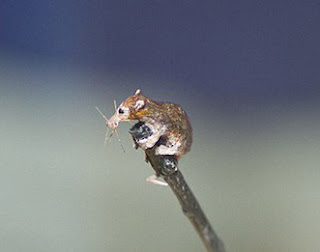 When it comes to fossil mammals, or indeed, any other kind of fossil animal, our attention is inevitably drawn to the giants. We are often fascinated by the mammoths or glyptodonts or the largest of Irish elk or the most muscular of sabretooths. Outside of mammals, it seems there's a never-ending battle to find the "largest dinosaur ever".

Indeed, one might almost get the impression that everything prehistoric was larger than today. In a number of cases, that's because larger animals really did exist in the past, perhaps being wiped out by a combination of the harsh realities of the Ice Ages and the arrival of human hunters. It's also an artefact of larger bones being easier to find in rock layers and being less fragile and likely to fragment when they fossilise. And that's before we add in the fact that most popular books on the subject tend to have a focus on the biggest and most dramatic animals of their kind. 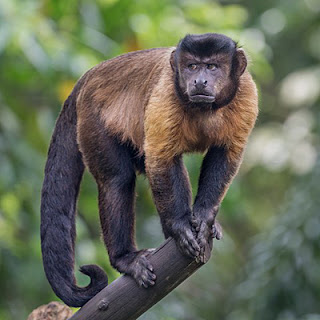 At a certain level, the skeletons of all mammals follow a broadly similar pattern. Most of the bones that we see in the human skeleton are also found in the majority of mammals, and often in the same numbers. Famously, for example, a giraffe has exactly as many bones in the neck (seven) as humans do - they're just rather longer. Well, there's a reason giraffes can't bend their necks like swans.

Of course, when we get into detail, there are many exceptions to this. For instance, the default pattern for the paws of mammals is that they all have four digits with three bones each, and one with just two bones (the thumb and big toe in humans). But, obviously, this isn't true of all mammals. For instance, dogs have no big toe on their hind feet, and, while they do have a full set of ankle bones, the metatarsal that would normally connect to the big toe isn't there, either. There are rather more dramatic alterations in, say, horses and two-toed sloths, let alone dolphins. 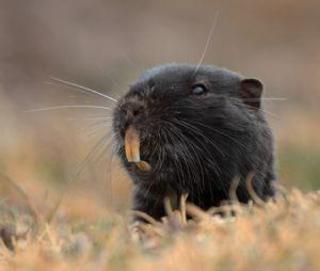 One of the key features of animal behaviour is sociality - to what extent the animal associates with others of its kind. Many mammals are solitary, meeting up to breed, but otherwise spending their adult lives alone, except when mothers are raising their young. That so many aren't is probably partly due to that period of long parental care. Mammals are defined by their ability to produce milk, which necessarily implies some degree of mother/child bonding, and it may well not take too many behavioural modifications to get from there to just not leaving home at adulthood.

Social behaviour has both benefits and drawbacks. On the plus side, pack hunting makes it easier to take down larger and otherwise unavailable prey, if you're a predator. If you're not, there's safety in numbers, and the more of you there are, the easier it is to spread out the duties of looking out for threats. On the downside, large numbers do make you rather more obvious, and if you're all after the exact same kind of food, there'd better be a lot of it about or some of you will go hungry.