Antlers are, of course, the key defining feature of the deer family, the Cervidae. They are found on (almost) every species in the family, although (almost) only on the males. A large stag with branching antlers is instantly identifiable as a deer, but it may be fair to say that some of the species with unbranched antlers do have a certain resemblance to some of the smaller species of antelope.

The first horses entered Africa towards the end of the Middle Miocene, about 10 million years ago. These have commonly been assigned to the same genera, Hipparion and Hippotherium, as were found in Eurasia at the time, although the fine details of the exact relationships are unclear. Although the latter in particular seems to have been reasonably successful on the continent, a more significant immigration from an African perspective took place later on, around 8 million years ago as the drier climate heralded the start of the Late Miocene. 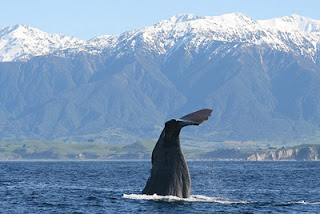 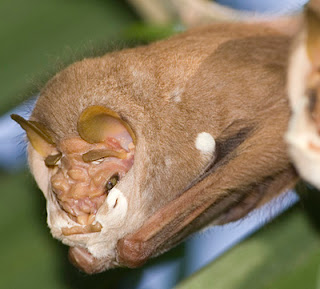