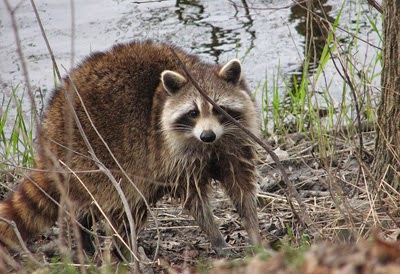 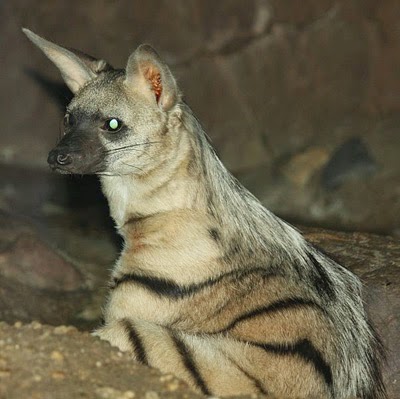 Grey wolves are found across the Northern Hemisphere, but they originated in Asia, only reaching the Americas via the Bering land bridge when sea levels were low. Most of their close relatives are also found in the Old World, but there are one or two very closely related species in North America. Of these, by far the more common and better known is the coyote (Canis latrans).

Coyotes first evolved, in North America, during, or shortly before, the Ice Ages, almost certainly from the now-extinct Pliocene species Canis lepophagus. Today, they are found throughout almost the whole of North America, from Alaska to Panama, being absent only from eastern Canada, the Caribbean coast of Central America, and a number of islands. In this respect, they have actually benefited from the presence of humans; before the arrival of Europeans, coyotes did not live anywhere along the east coast of America, and only moved in once we started chopping trees down to make way for cities and farmland.