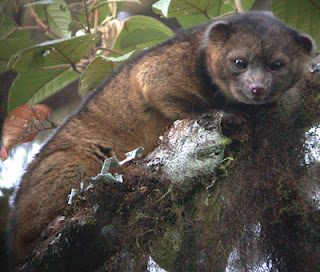 Pleistocene (Pt 10): Of Armadillos and Bison

When the continents of North and South America collided, shortly before the dawn of the Pleistocene, a range of creatures wandered across the newly formed isthmus of Panama. Most were heading south, giving us such "normal"-looking South American animals as jaguars, ocelots, and grey foxes. The ones heading north were a lot stranger, and many of them didn't do so well in the long term. These include such wonderfully weird creatures as the giant ground sloths, which managed to get as far north as modern Canada before dying out.

But they weren't alone, and not necessarily any stranger than some of their fellow immigrants. The same event that saw the arrival of the ground sloths also saw the coming of the armadillos. Today, there is only one species of armadillo in the United States, and only two outside of South America (the other gets no further north than southern Mexico). But, back during the Pleistocene, there were others, and some of them were not quite what we'd expect today. 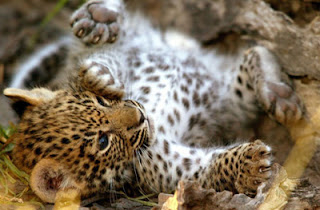